Skip to content
Loading...
Latest news
Facing Reality
The Time Has Come To Do More Than Just Protest
The Nation Can’t Wait Any Longer
Time to Build a United Front Against Fascism
Who Are We Kidding About Our Democracy?
Immigration 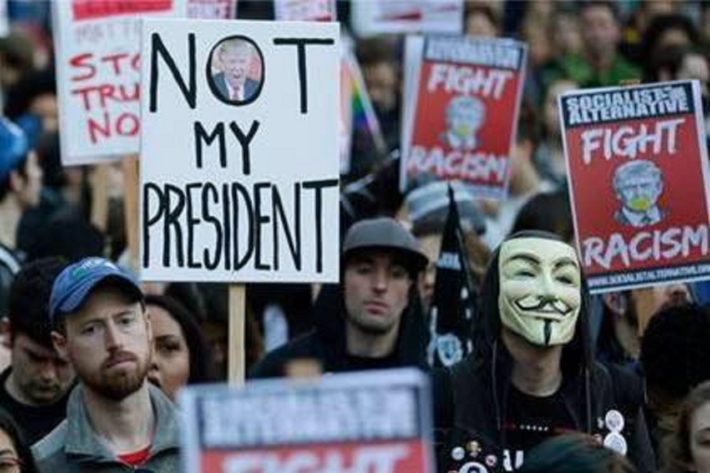 We know that Trump lies, lies and continues to lie. One of his most dangerous lies pertaining to this situation is that he has repeatedly stated that all those people crossing the border are criminals, rapists, drug pushers, etc..  Trump added they were animals. This is not just Trump being Trump. This is Trump willfully preparing part of our population to dehumanize immigrants who are playing the role of  being an acceptable target to mobilize military or para-military forces to crack down on the population. The immigrants are just the excuse for  the desired eventual crackdown.
Paul Krugman, in a titillating op-ed in the New York Times, started his article by saying “The speed of America’s moral descent under Donald Trump is breathtaking. In a matter of months we’ve gone from a nation that stood for life, liberty and the pursuit of happiness to a nation that tears children from their parents and put them in cages.” True. But, Trump didn’t lie on what should have been expected after his election. Trump was calling Mexicans rapists and drug pushers way before he got elected. Two weeks after getting elected Trump was calling for a ban on Muslims. Trump was testing the waters to see what group he could utilize as focus for the hatred.

Join the Resistance to Protect America’s Way.
Share this...