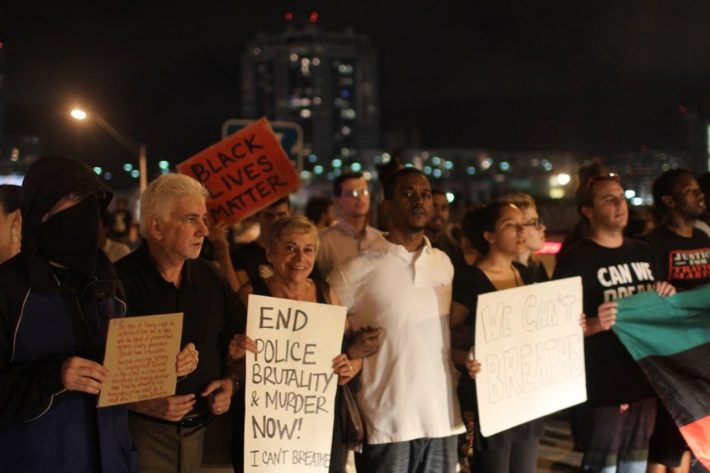 White House Press Secretary, Jen Psaki, calls the Covid-19 Relief bill “The most progressive piece of legislation in history.” I don’t know about that. But, the legislation is certainly a good compendium of progressive measures offering significant help to regular common folks.

Meanwhile, Republicans are not supporting the bill under the excuse that it was not made under bipartisan accord. Remember, Republicans wanted the benefits in the package to be much smaller than what people will be receiving. This bill, as it is, is being supported by 75% of the American people. Business Insider’s Madison Hall writes in an article posted today (3/10/21) “As congressional Republicans blast President Joe Biden’s COVID-19 relief bill over a perceived lack of bipartisanship, three-in-four American voters support the bill, according to a new poll from Morning Consult and Politico.”
Do you see what I see? This is the perfect opportunity to bring clarity to rank-and-file Republicans and educate them about who really is controlling their Party. Let’s remind them that the Cares Act had bipartisan support and it was Democrats who mainly crafted that  legislation which passed under the Trump administration.
75% of Americans support the Covid Relief bill a.k.a American Rescue Plan. That’s an immense majority supporting this bill. Democrats need to take advantage of this situation and not waste a single opportunity to educate people on the selfishness of the Republicans. Selfishness that is reflected in their obsession with access to Unbridled Greed and their promotion of white supremacy. There is no doubt that this bill should provide a major economic uplift to the nation. Goldman Sachs predicts that the economy will grow 7.7 percent this year. Republicans are trying to diminish this accomplishment by emphasizing how well the economy was doing prior to the pandemic. Two major problems with this assertion. First, the economy was doing very well for the 1%, but not so well for the rest of us. Second, the carnage and the economic disruption caused by Trump’s mishandling of the pandemic falls squarely in Republicans lap, while the economic and pandemic recovery of America falls entirely on the Democrats lap.
To conclude, I would like to comment on Jen Psaki’s initial remark in this essay. The bill, which is now also being referred as the American Rescue Plan is definitely a major economic boost, but it has a long way to go to compare to the magnitude of what the New Deal was able to accomplish. A significant drop in poverty from 30 percent in 1950 to 18 percent in 1964* together with the creation of the largest most powerful middle class the world had seen up to that time. We could be now on the road to major gains, but we need to prepare to defend and advance in the struggle to better the lives of regular common folks. One thing is certain – Don’t expect Republican support to do it. And we can certainly expect Republicans to try to derail any progress been made.
*(as per Jason Riley’s article in the Wall Street Journal 3/10/21 “Biden’s $1.9 Trillion Great Society Remake”)