Skip to content
Loading...
Latest news
Facing Reality
The Time Has Come To Do More Than Just Protest
The Nation Can’t Wait Any Longer
Time to Build a United Front Against Fascism
Who Are We Kidding About Our Democracy?
Politics 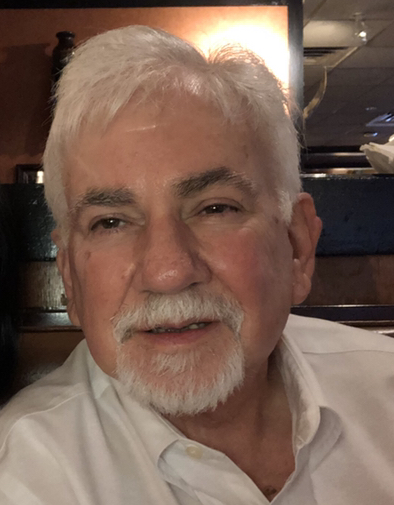 Today the nation and people on the Blue side of the equation received the bad news that Congressman John Yarmouth from Kentucky is retiring. Cong. Yarmouth is a member of the Congressional Progressive Caucus and is also chairman of the House Budget Committee. This is what he is quoted as saying in an article posted 11/30/21 in Readers Supported News  “The growing need to please big campaign donors, Yarmuth pointed out, has played a huge part in democracy’s breakdown. The Supreme Court’s Citizens United ruling, in 2010, which struck down most restrictions on campaign spending, enormously increased candidates’ reliance on rich and often politically extreme outside groups and contributors.”

Sadly, paying attention to Manchin and Sinema, Yarmouth’s message take significant credence. I am very concerned that elected officials like Yarmouth that have a grasp of what’s happening are giving up.
Maybe, he and others like him are seeing the handwriting on the wall and realize that we are heading into an internal explosion. Bernie Sanders and other leading progressives are trying to prevent that internal explosion from happening.
Biden’s Build Back Better Plan has significant majority support from the American people. Maybe we won’t be able to get all we want but the passage of certain portions of the Plan are critical for the well-being of the American People and that should be the first priority of the political class.
If we are not able to show that our government can help the American people then it will follow that privatization of the USPS and public education will become reasonable and there will be no people found to defend these veneered public institutions that are symbols of what has made America great.
Getting Manchin and Sinema to agree to move forward with Biden’s plan is becoming a game of whack-a-mole. Every time it seems that we are reaching an agreement one of the two come up with something to derail the process.
Today a very good friend made this recommendation “Whomever has Bernie’s ear should tell him that he demand that Majority leader Schumer call for a vote on the reconciliation bill before the House votes on the infrastructure bill. Pass reconciliation in the Senate and then send it to the House to be passed along with the infrastructure bill. Stop the games of needing to trust what 50 Dem and Ind. Senators will vote for. Now there is a reconciliation text and bill. No need to play the game of trust me.”
My friend is absolutely right and what makes it worse is that many people don’t seem to understand the anger that is in the streets. The supply chain debacle is an indication of the coming collapse of a once wonderful society being destroyed by white supremacy and the disciples of Ayn Rand.
Lorenzo Canizares
L.canizares@aol.com
Co-Chair Labor Community Alliance of South Florida (LCA)
Share this...